On Day 6 we were already quite high in Sweden. Besides the fact that we knew it would be difficult to reach the North Cape without all hassle we still had the hope to do that. But then it turned out that the upper part of Sweden was red for Norway. And because of all the rules and tests you'd have to do at the border with the kids, we decided not to do this anyway. Otherwise we would have had to wait a long time at the border and testing with the children is not always fun. So I decided to go up in Sweden. And that certainly wasn't a punishment. 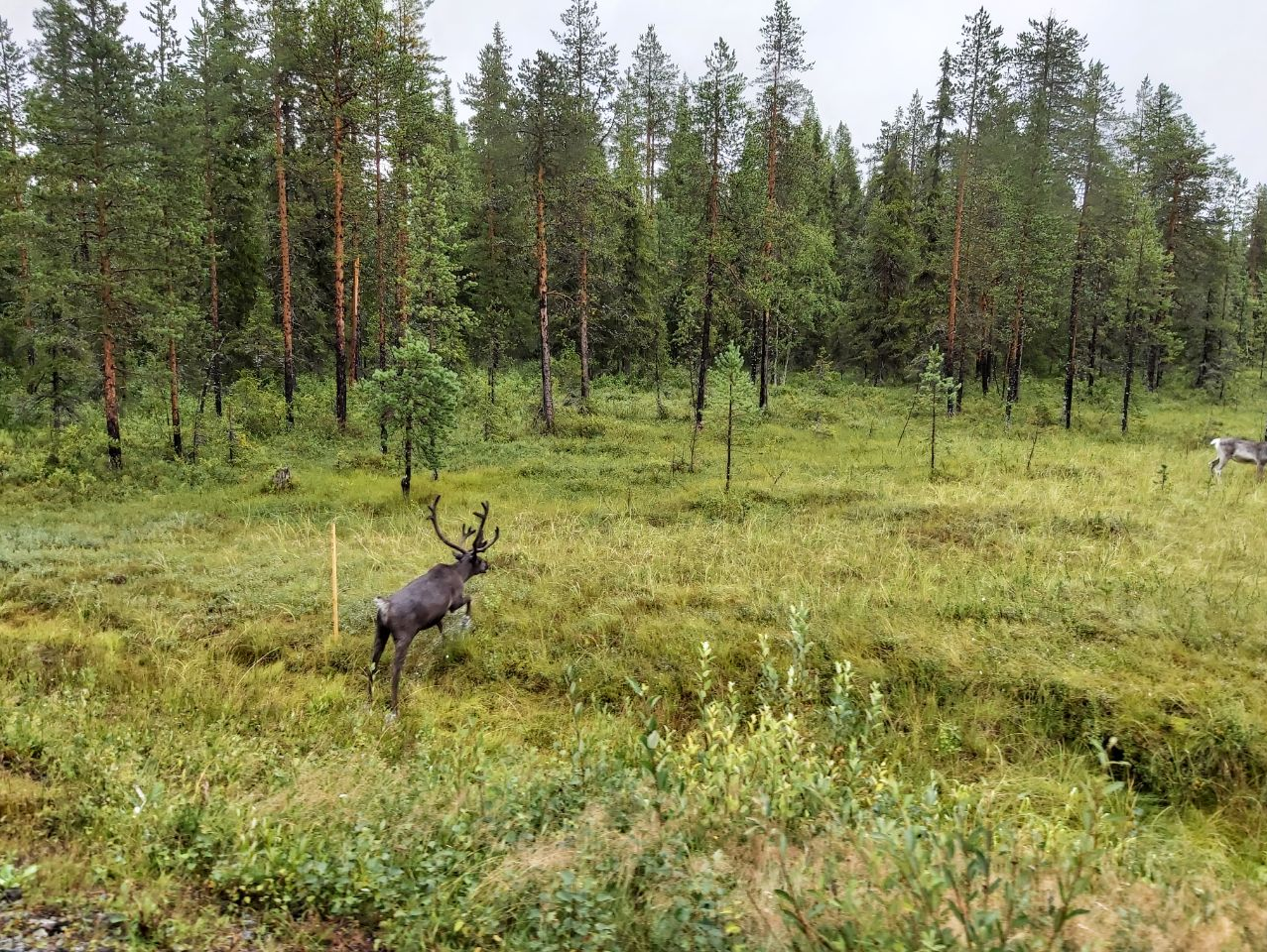 In this part of Sweden we came across beautiful game, the reindeer you see the most, we have seen a moose in the distance and a fox in passing. Slowly but surely we approached the Arctic Circle, which you also noticed in the temperatures, especially at night. And also later it became dark and especially earlier light. Arriving at the Arctic Circle Of course a photo taken for the scrapbook with the cars there. Still a super cool experience to have stood there once. We then drove a day further up, but the temperature at night was around two degrees and we had not really taken into account the sleeping bags. That was so little sleeping at night, sweaters and pants on in the sleeping bag and yet but descending down. So maybe next year with fewer coronavirus rules a new attempt to the North Cape with warmer sleeping bags than we had with us now. 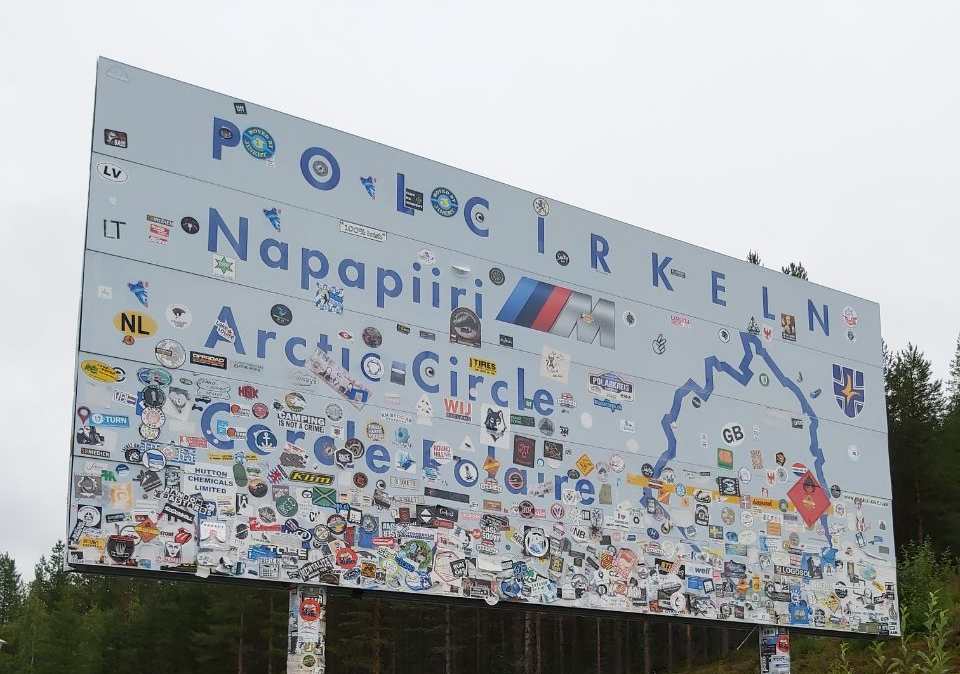 Back also enjoyed all the beautiful nature, a lot of wildlife seen, a beautiful source with turquoise color, a mine viewed from the inside and much more. The way back itself went completely super because we could on both the boat from Sweden to Denmark and also from Denmark to Germany so join.

In short, had a wonderful holiday and enjoyed all the beautiful nature and the family. 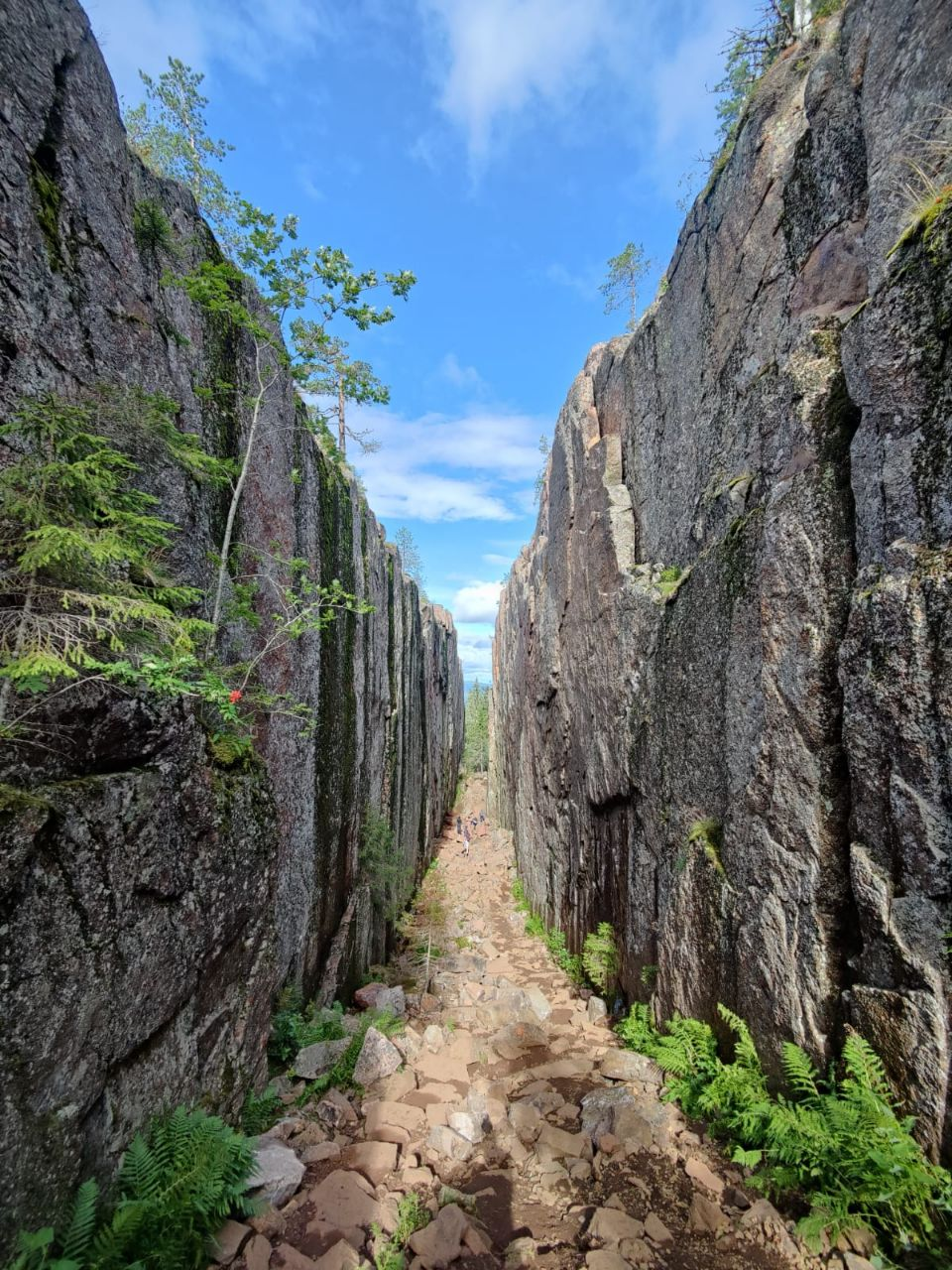 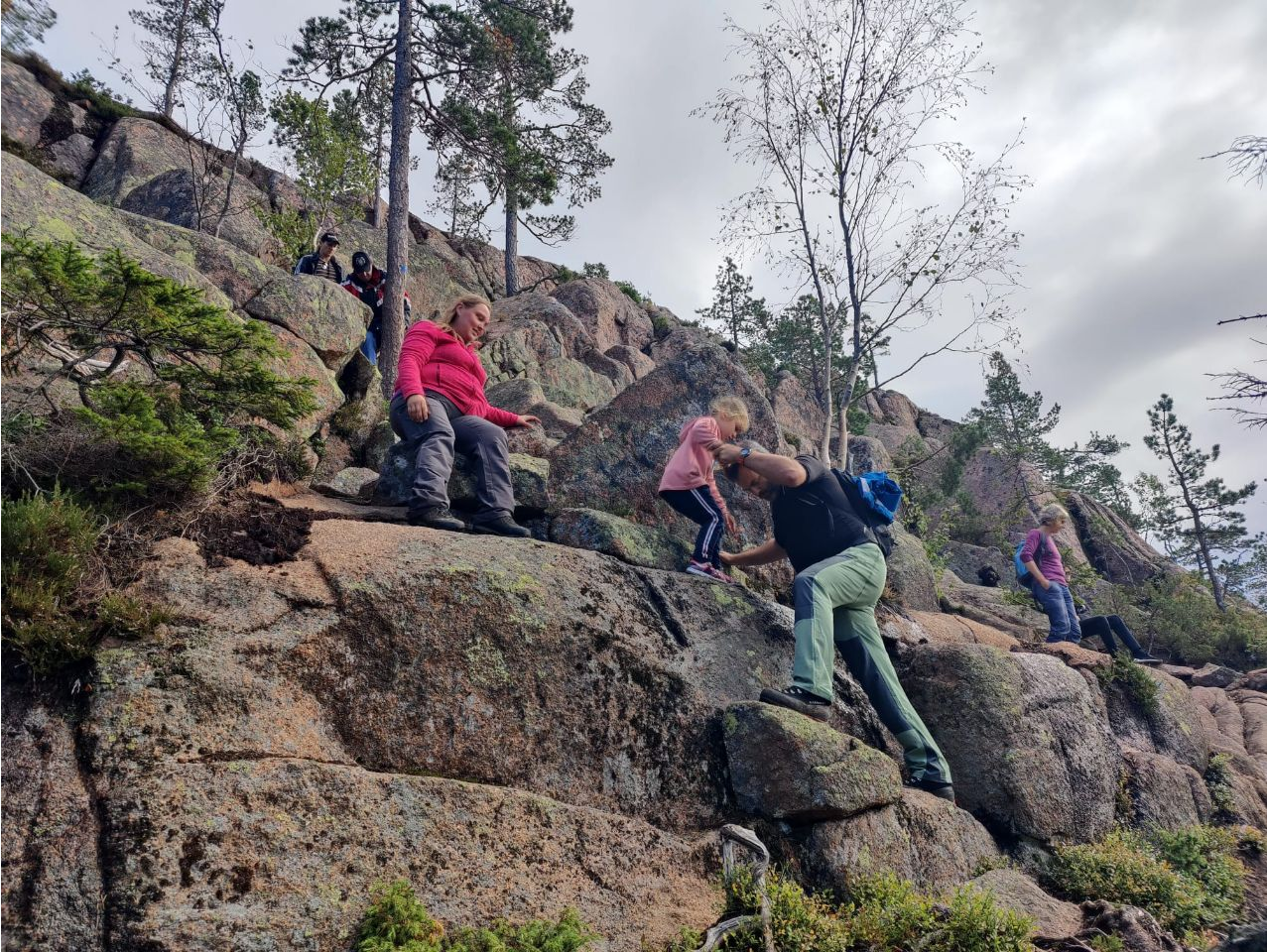 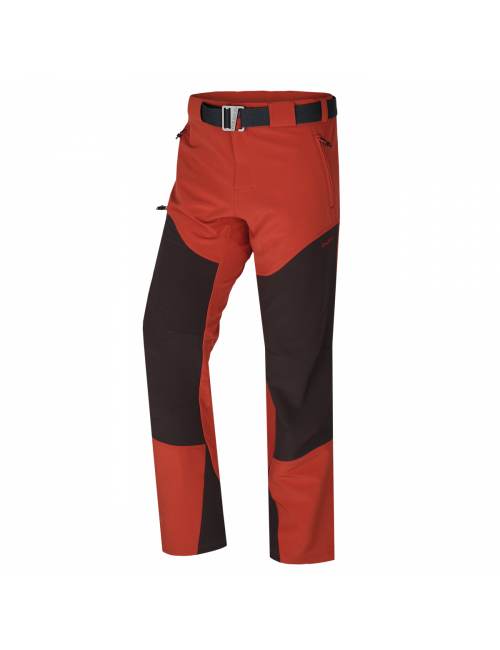 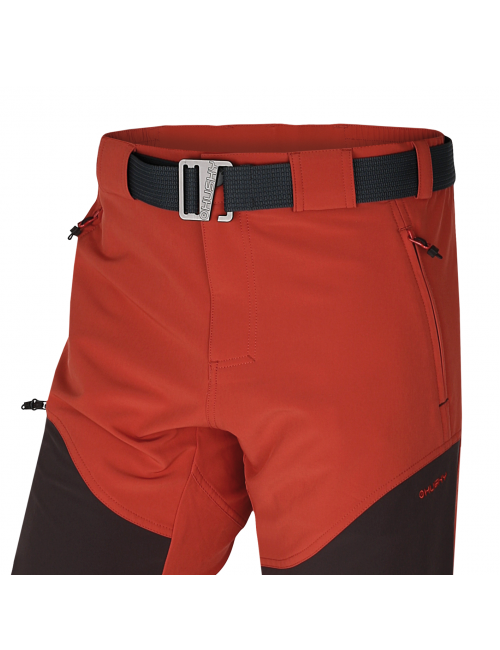 A light-weight, outdoor - wandelbroek of the Dogs with a water repellent finish. With a quick drying pant for a variety of outdoor sports and activities.